OGC Nice strikerAlassane Pléa has admitted that he “would really like” to move away from Ligue 1, opening the door to a possible move to ​Leicester City this summer.

Claude Puel in known to admire the former Lyon striker and was interested in signing the 25-year-old during his spell in charge at Southampton.Although a move to bringPléa to the south coast never materialised,Puel has renewed his interestin the former French U21 international. 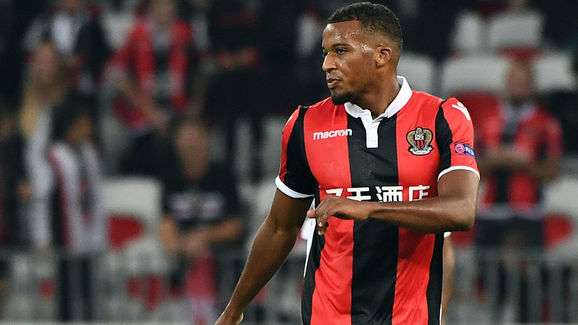 The Nice striker has scored 15 goals in all competitions this season, most recently finding the back of the net four times againstEA Guingamp the day after his birthday.

Pléa has a contract at theAllianz Rivierauntil 2021, but the striker is hoping that an injury free campaign will convince potential suitors of making a move this summer.

“I’ve always said, a foreign league is something that attracts me,”PléatoldRMC Sport. “One day, I hope to go, see a different country, witness a different football culture, learn a new language. I would really like that.

“For now, I have important steps to take. It’s my fourth season with Nice. I hope to have a full season. Injuries stopped my progress. Then, we’ll see.”

Pléa is also understood to be attracting interest from ​Premier League side ​West Ham United, whileJürgen Klopp’s ​Liverpool have been monitoringhis situation in theFrench Riviera in their search for another striker.